Cass Sunstein (US) Add to Favourites

To book Cass Sunstein (US) please contact your JLA Agent.

Alongside a distinguished legal career Cass is the author of many acclaimed books examining the interplay of society, democracy and law. With economist Richard Thaler he is also the author of the global bestseller Nudge: Improving Decisions About Health, Wealth and Happiness, a highly influential examination of why people and groups make the choices they do, often ignoring the consequences. He has gone on to build on many of those ideas in books including How Change Happens and Conformity: The Power of Social Influences and This Is Not Normal: The Politics of Everyday Expectations.

Cass Sunstein is a professor of law at Harvard University, and served as Administrator of the White House Office of Information and Regulatory Affairs during the Barack Obama presidency. He is, however, perhaps best known for a series of highly influential books on behavioural economics, change and choice, most notably as co-author with Richard Thaler of the global bestseller Nudge: Improving Decisions About Health, Wealth and Happiness.

After a distinguished legal career which took in the Supreme Court and the Justice Department, Cass became an assistant professor of law at the University of Chicago. He went on to work at Columbia and Harvard law schools where he covered administrative, constitutional and environmental law. He is the founder and director of the Program on Behavioral Economics and Public Policy at Harvard Law School, and is one of America’s leading authorities on the interplay of law, democracy and society.

Amongst many books, including Democracy and the Problem of Free Speech, Why Societies Need Dissent, and Infotopia: How Many Minds Produce Knowledge, Cass, along with economist Richard Thaler, wrote Nudge. Their examination of why people make the choices they do, even when it is not in their best interests, became a global phenomenon. The book became so influential, particularly in branches of government, that the behavioural term ‘nudge’ has taken on a life of its own, referring to a way of subconsciously encouraging positive behaviour. Their work has influenced policy around the world, particularly in areas such as health, tax and education.

Cass has also developed some of the ideas considered in Nudge in other books, including How Change Happens, Conformity: The Power of Social Influences, and Wiser: Getting Beyond Groupthink to Make Groups Smarter. He is also the author of This Is Not Normal: The Politics of Everyday Expectations in which he questions just what is ‘normal’ and why we think that, examining expectations of freedom, equality, and social expectations  and what causes them to permanently change. He brings together research and insights into society, psychology, behaviour and policy to consider the human and political barriers to change, the reasons behind poor decisions, and the key differences between gradual and sudden transformation. 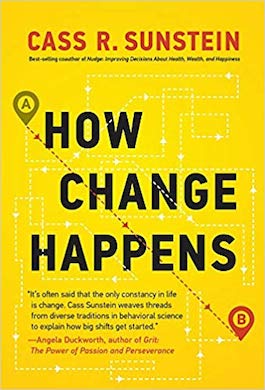 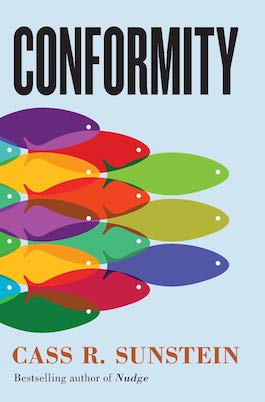 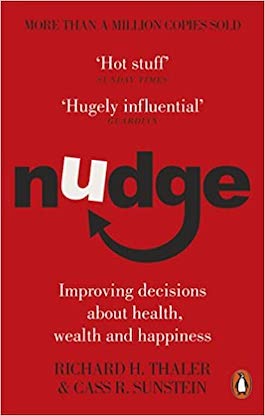 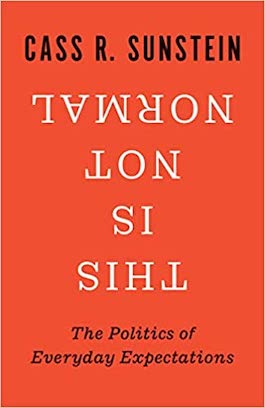