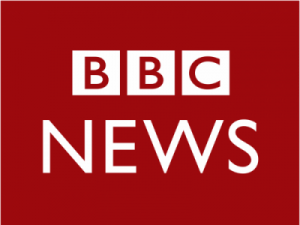 Prince Harry and Meghan: How could the couple make money?
Posted on January 15, 2020

As part of their plans to step back as senior royals, the Duke and Duchess of Sussex say they intend to “work to become financially independent…

So far, they have focused on their plans to launch a new “charitable entity”. But what opportunities might there be for commercial ventures?

[A] potential avenue for the pair to explore could be after-dinner speeches and events.

Jeremy Lee, director at speaking agency JLA, says if they maintained a positive profile the couple could earn six-figure sums for each appearance.

However, he says companies in the UK would be more sensitive to reputational risk if public opinion turned against the couple.

Mr Lee predicts UK companies would only be willing to take the royals as speakers at an event linked to one of their campaigning interests, in return for a donation to their charitable foundation – rather than a fee – in the region of £100,000.

But in the US, there would be interest from “anybody that wants to show off and has got the budget”, he says.