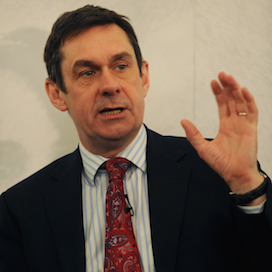 The former Newsnight reporter sums up his brief as ‘profit, people and planet.’ In presentations he sets out the risks facing business and policy makers, and the growing clash between network and hierarchy. Paul explores how economic crisis, social networking and a new political consciousness have combined to create waves of activism – from online campaigns to the rise of populist parties across the UK and Europe. He sizes up the economic and social implications.

Paul Mason is a writer, broadcaster and film-maker covering areas of economics, globalisation and the future of capitalism. Formerly Channel 4 News’ Economics Editor covering all aspects of the UK and global economy, markets, labour and commerce, he previously served in the same role for BBC2’s Newsnight.

Before his economics brief, Paul was Channel 4’s Culture and Digital Editor, examining the social, cultural and business impact of the new age of digital and online. Prior to joining the commercial broadcaster he took over from Stephanie Flanders as Newsnight’s Economics Editor after several years as Business & Industry Correspondent. He summed up his own agenda as ‘profit, people and planet.’ Paul’s analysis of economic trends and political developments is always accessible to a wide audience, without ‘dumbing down’ or patronising.

Now free of the constraints of broadcast journalism, Paul takes a critical look at business and capitalism. He considers the impact and democratising power of technology and how this could affect the existing political and commercial elites. As in his acclaimed book PostCapitalism: A Guide to Our Future, he argues that as well as changes to services and delivery, the digital world has changed everything from currency to labour to the very concept of ownership. He followed that with Clear Bright Future: A Radical Defence of the Human Being, a look at, and defence of, what make humans unique in an age of culture wars, AI, uncertainty and geonomics.

Paul has written a series of books covering contemporary economics and politics. In Why It’s Kicking Off Everywhere, he shines a light on the new activism, from cyber-protest in the Arab Spring to the Occupy movement. In Live Working Or Die Fighting: How The Working Class Went Global, he examines the epic history of the labour movement; in Meltdown he explores ‘the age of greed.’ He has also written a novel, Rare Earth, in which a journalist journeys through the seamier side of China.

Starting out as a print journalist, Paul was Deputy Editor of Computer Weekly, a magazine whose investigative team regularly made waves across government and industry. He has won the Workworld Business Journalist and Wincott awards for his China reports, and the Diageo African Business Reporting Award for his acclaimed film on how mobile phones are changing the continent. His Idle Scrawl blog has been twice long-listed for the prestigious Orwell Prize.

Wonderful, natural, he brought the economic situation to life”

Paul makes economics and politics personal. Whether he’s exploring the impact of technology on democracy or the future of UK manufacturing, he contextualises his subject in a way that moves it from theory to real life cause and effect. But what I like most about Paul is that he's never afraid to provoke debate and state his own position! JLA Agent Anthony Assadourian 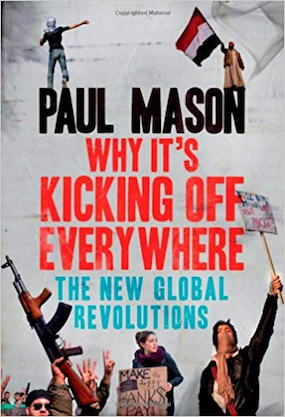 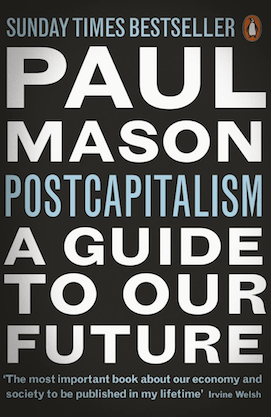 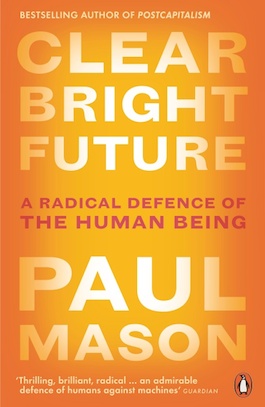