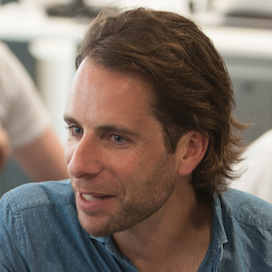 Round the World Cyclist & Adventurer

In an extraordinary show of endurance, Mark cycled around the world in 194 days, taking 81 days off the record. Almost a decade later he took on the challenge again, this time aiming to travel around the world in 80 days. He smashed the existing record for cycling over 18,000 by completing the trip in 78 days. He’s also cycled the length of the Americas and of Africa. His approach is straightforward: “Test your limits - but don’t allow the big picture to frighten you. Devise a series of manageable targets, develop consistent work output, and teach yourself to calculate and control the risks.”

Mark Beaumont held the Guinness record for cycling an 18,000 mile circumnavigation of the world. Through an unbeatable display of sheer determination, the Scotsman crossed the finish line at the Arc de Triomphe after 18,297 miles and in just 194 days, beating the previous record by 82 days. Almost ten years later, he did it again. Aiming to travel around the world in 80 days, he smashed the existing record of 123 days by crossing the finish line after 78 days and 14 hours.

The first circumnavigation began as a bid to raise money and awareness for various community and welfare charities. Mark’s epic journey was tracked in an online BBC documentary, covering the seven month race through 20 countries in Europe, the Middle East, Asia, Australia and North America and seeing him endure not just the physical and mental challenges, but also being hit by a car and robbed (in the same day).

Not content with his round-the-world adventure, Mark cycled the length of North and South America, stopping off en route to climb the continents’ highest peaks. His story was covered on the BBC documentary series The Man Who Cycled The Americas. He has also rowed from Resolute Bay in Canada to the Magnetic North Pole as part of a six-man team. Just two weeks later he took part in one of the great rowing challenges; the mid-Atlantic trade winds route. Mark joined a team aiming to cross the Atlantic in under 30 days. Things looked hopeful until their craft capsized and the crew were lucky to escape with their lives, spending 14 hours in the water before being rescued.

Mark also holds the record for cycling the length of Africa - from Cairo to Cape Town - 6,762 miles of some of the most gruelling, dangerous terrain in the world, incorporating climbing over 190,000 feet, in just over 41 days. Originally a keen amateur cyclist, Mark now trains as an endurance athlete. Having tackled Africa and the coastal route of his native Scotland, he returned to the round-the-world challenge having lost the record seven years previously. Taking Jules Verne’s classic novel as inspiration, he aimed to travel around the world in 80 days, meaning he would have to cycle 240 miles a day. 78 days after setting off, he returned having beaten the existing record by over 40 days.

Mark has documented his circumnavigations and his African and American expeditions in a series of books, and is also the author of Endurance, a guide to long-distance cycling covering everything from psychology to nutrition, training to equipment. As well as incredible images and experiences from every continent, Mark examines the lessons in personal motivation reflecting on what spurs him on to continually challenge himself, and to keep going in the face of incredible physical and mental obstacles. He considers how to adjust to dramatic changes, working under pressure and miles from home (or anywhere), and the necessity for good planning, team support and clear goals.

Levison Wood Walking the Nile; From Russia to Iran

‘A great story delivered in a really natural way, one of the best speakers we've had.’ 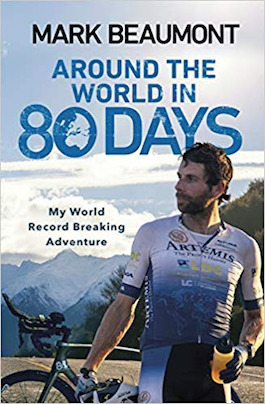 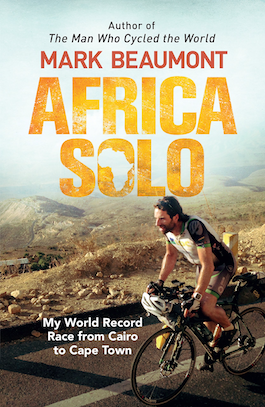 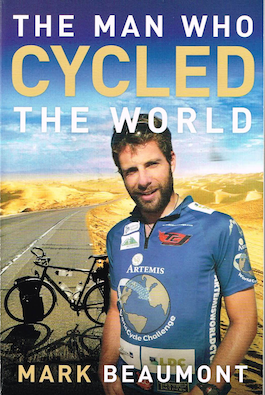 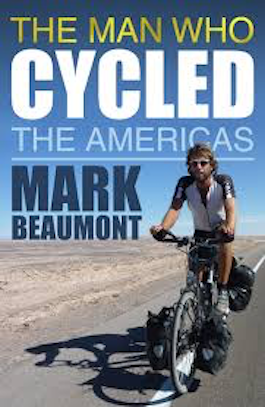