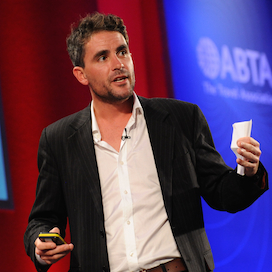 Walking the Nile; From Russia to Iran

After serving as a Captain in the Parachute Regiment, Lev took his experience of challenging and dangerous environments to become a photojournalist and leader of expeditions. His love of Africa led him to undertake a one-man trek along the length of the Nile where he learned how communities survive in the harshest of climates. He then took on the Himalayas, Central and South America, and the route from Russian to Iran. He considers the lessons both, personal and witnessed, in motivation, survival, and the nature of risk.

Levison Wood is an explorer, writer, broadcaster and photographer. He is an ex-army officer who, after co-founding his own business, decided to trek the length of the River Nile, the first person documented to do so. Over nine months he journeyed through desert and jungle, across war zones and through remote villages. The mission was documented by Channel 4.

After studying history at university, Lev joined the Parachute Regiment. Serving as a Captain he was deployed across Africa and Asia, including tours in Afghanistan. He then worked as a photojournalist and leading expeditions around the world. Always attracted to Africa, Lev drove the length of the continent before hitting upon the idea of navigating one of the world’s great rivers.

Following two years of planning, Lev set out from the highlands of Rwanda on a 4,000 mile trek. Travelling through extremes of environment, varying altitudes, and taking on the natural and man-made threats of all types from militia to hippos he finished on the banks of the Mediterranean nine months and seven million footsteps later.

A year later, he was taking on another challenge; that of walking the length of the Himalayas, from Afghanistan to Bhutan covering some of the most dangerous and extreme environments on the planet. He then took on South America, trekking 1,700 miles from Mexico to Columbia through jungle and mountains, isolated farms and gang-run cities. His fourth extraordinary adventure took him from the Caucasus Mountains of Southern Russia to Iran, crossing from Europe to Asia, through natural challenges and human threats, meeting monks, hunters and extremists along the way. His incredible journeys have all become hugely successful TV series and accompanying books. He's also compiled stories from his adventures in the book Incredible Journey, and images in his photographic book Encounters.

In speeches, Lev, alongside his own awe-inspiring photos, speaks about the lessons from his epic journeys; the personal motivation and risk, and also observations on how others survive. Whether it’s the physical and mental struggle to keep going when things go wrong, the bravery of villagers who fish (without boats and at night) in crocodile-infested waters, smugglers crossing the oldest trade routes in the world, or the inventiveness that has allowed so many to adapt to such extremes. Lev looks at what his discoveries have to teach everyone.

“Levison’s talk struck just the right balance between sharing his experiences and linking them to the themes of risk, resilience and security. The preparation and thought that had gone into it was clear.” 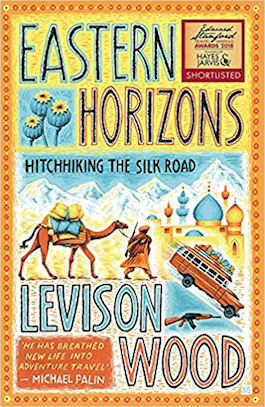 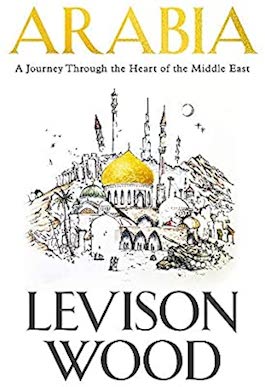 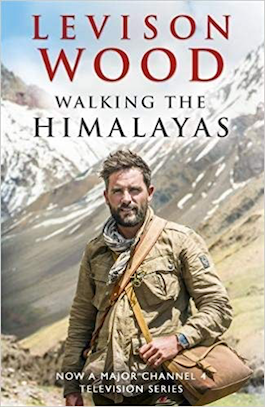 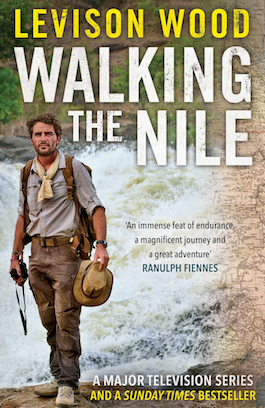