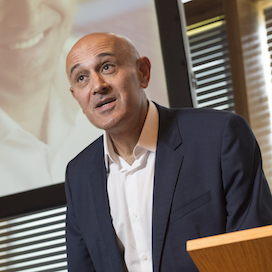 As well as being a respected science communicator Jim is an active researcher specialising in theoretical nuclear physics and quantum biology. An acclaimed science writer and a regular on TV and radio, his presentations consider anything from the case for nuclear power plants to the weirdness of the quantum world, the prospects for time travel (and why it's much more likely forwards than back), the creation of life, the importance of asking the right questions (and accepting uncomfortable answers), and Medieval Arabic science.

Jim Al-Khalili is a scientist, author and broadcaster, best known for presenting The Life Scientific on Radio 4 where he talks to scientists about their careers and discoveries. He is also Professor of Theoretical Physics at the University of Surrey (where he also holds a chair in the Public Engagement in Science), a fellow of the Royal Society and  a winner of the Stephen Hawking medal.

As well has being a respected academic in the field of theoretical physics and atomic modelling, Jim has presented the BAFTA-nominated Chemistry: A Volatile History for the BBC, and is passionate about making science more accessible and interesting to the public. He appears regularly on TV and radio, presenting and contributing to science programmes on the BBC, ITV and Channel 4 including Tomorrow’s World, The Riddle of Einstein's Brain, Genius of Britain, and Bang Goes the Theory.

Jim has also presented Atom, a three-part series for BBC Four, The Secret Life of Chaos, Order and Disorder, Gravity and Me, and Science and Islam, covering the leap in scientific knowledge that took place in the Islamic world between the 8th and 14th centuries. He has fronted programmes on CERN’s search for the Higgs boson, the disaster at the Fukushima nuclear plant, the future of artificial intelligence, and how the universe came to be and how it might end. He’s also a regular on the BBC’s Horizon programme and is a frequent guest on In Our Time with Melvyn Bragg.

Jim is the author of several books including many aimed at increasing scientific understanding and answering common, if complex, questions. His titles including Aliens: Science Asks: Is There Anyone Out There?, Paradox: The Nine Greatest Enigmas in Physics, Quantum: A Guide For The Perplexed, and Black Holes, Wormholes and Time Machines. His acclaimed book Life on the Edge examines the new field of quantum biology and explores what life is and how it can be explained on a sub-atomic level. His The World According to Physics takes a look at both the specific and wider ways in which understanding physics and science can help explain the world and The Joy of Science provides lessons on how thinking a little more sxientifically can unlock clarity, empowerment, and joy.

“Jim was a great way to end the conference.His lecture linked brilliantly with some of the earlier talks” 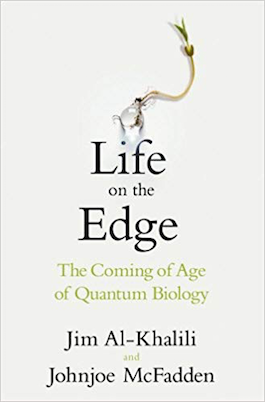 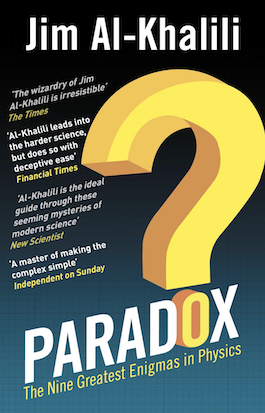 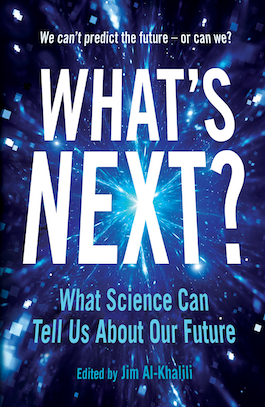