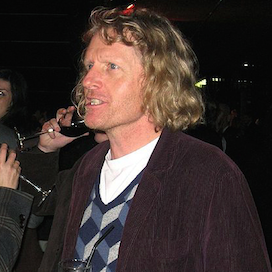 The Turner Prize winner, Reith Lecturer and author of Playing To The Gallery is known for his colourful wardrobe as well as his ceramics. Grayson describes the journey from confused student to entrepreneur and establishment figure, arguing that you should stick with your niche until the market catches up.

Grayson Perry is one of the UK’s best-known and most popular modern artists. Working primarily in ceramics, but also other media including tapestry and fabrics, he has also sought to popularise art and social commentary through various projects and television series.

After studying art, Grayson lived as a struggling artist trying different styles and media before settling on the, at the time, deeply unfashionable world of pottery. He subverted what many thought of as associated with the mundane, naive or archaeological, often taking a thought-provoking outsider’s perspective of sex and society. Twenty years after his first solo show, Grayson broke through to the art A-list with his acclaimed Turner Prize win.

On television, Grayson has combined working on new pieces with explorations of the society he’s portraying. In All In the Best Possible Taste he looked at what the class system says about taste and compiled the ideas into a series of tapestries after William Hogarth’s A Rake’s Progress. Whilst in Who Are You? he considered identity in all its many forms to create both a portrait of modern Britain, and a collection of individual portraits in various media which formed an National Portrait Gallery exhibition. As well as his own shows he has also appeared on Have I Got News For You, This Week, The Review Show, and Question Time.

Grayson delivered the 2013 Reith Lectures in which he considered such subjects as the artistic process, the modern art market, and what is quality in art. The lectures formed the basis of his book Playing to the Gallery.

Combining thoughtful insight into the world, people and art with a down-to-earth directness, Grayson has become a leading voice on creativity, society and ideas of craft, beauty and art. He looks at what art can do and what it has to say, as well has how the artist process can play a part in everyday life. 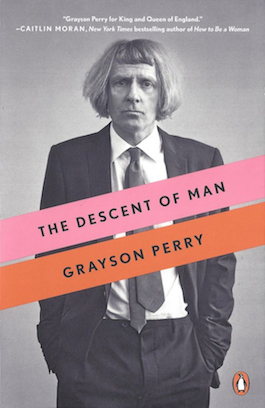 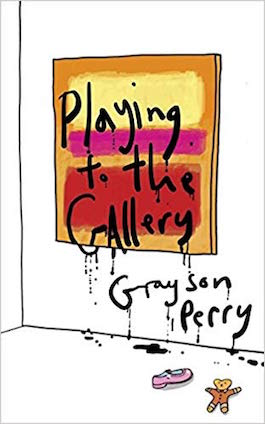