A high-profile voice on social and criminal justice, diversity and equality for two decades, David is a passionate and respected campaigner in and outside the House of Commons. Growing up in the constituency he now represents, Tottenham, he witnessed first hand many of the issues he feels most passionate about from wealth inequalities to flaws in the criminal justice system. As well as the social and the political, he reflects on how businesses can tackle diversity issues responsibly and be good corporate citizens.

David Lammy is a Labour MP and Shadow Lord Chancellor and Justice Secretary. He’s represented the north London consistency of Tottenham for two decades. Throughout his time in Parliament he has been known and respected as a passionate campaigner and advocate for social justice, diversity and equality.

Growing up in Tottenham, David went on to study Law and after being called to the bar took his Masters at Harvard Law School, the first black British student to attend the school. Shortly after returning to the UK he entered politics, first as a member of the London Assembly, and soon after entering Parliament.

As both a parliamentarian and a high-profile campaigner, David is a passionate commentator on crime and justice, multiculturalism, cities, and inequality, as well as specific issues such as the Grenfell Tower disaster, the Windrush scandal, and Brexit. He is the author of Tribes: How Our Need to Belong Can Make or Break Society. The book is part memoir and part manifesto and examines what it means to ‘belong’ and how that concept has been warped and has consequently damaged political, cultural and social discourse. His previous book, Out of the Ashes – Britain after the Riots, was a personal and analytical look at the causes and effects of the 2011 riots that had their epicentre in Tottenham.

As well as speaking about the workings of Westminster and comparing people and events there to those in the US, David also considers diversity, crises and the social role of business. He looks at how organisations can tackle issues around diversity in an appropriate and effective, positive way. He looks at how politics handles a crisis, under pressure and under scrutiny, and the lessons to be learned. And he looks at the power of activism in today’s globalised, social media-led world. David is a regular in the media, as both MP and campaigner, and frequently writes for The Guardian, The Times, The Spectator and the New Statesmen, amongst other titles. 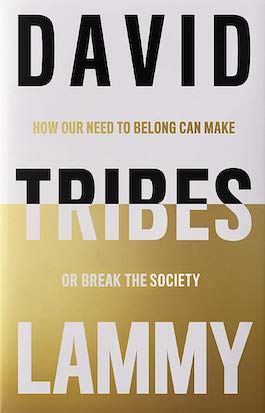 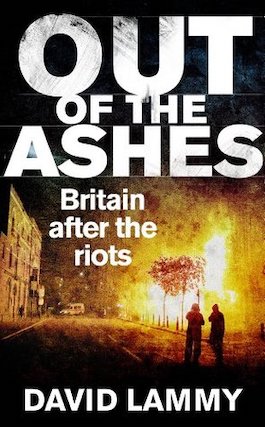