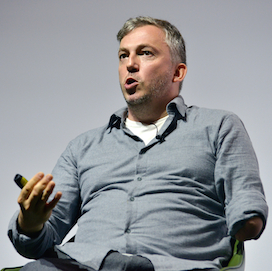 After a decade photographing superstars as an editorial photographer in fashion and music, Giles Duley turned his back on glamour to concentrate on helping people. After a spell as a carer he realized the power of stories and returned to photography. Working with respected charities such as MSF and UNHCR, he highlighted the lesser-known, individual stories behind the headlines of conflict and disaster. He know works to highlight the long-term impact of conflict and humanitarian crises.

As well as returning to Afghanistan to complete his assignment, Giles has documented moving, inspiring human stories in Lebanon, Iraq, Cambodia, Laos, Colombia, Uganda, South Sudan, Angola and Jordan. Photographing conflicts and humanitarian crises for charities and NGOs, he has travelled the world meeting the victims of war and disaster. Sharing their stories with the world, he often returning years later to meet his subjects again and see how desperate circumstances are often tinged with genuine hope.

With stories that are by turns poignant, inspirational and amusing, Giles looks at the enduring nature of the human spirit as well as the passion for his work that helped him overcome his injuries. He offers a look at a world few see first hand, putting things in perspective, but also offering lessons in commitment, goals, and values. He considers what businesses can learn from the power and importance of telling a story as well as his own resilience and determination. He also recounts stories such as how getting a drunken tattoo with the men that saved his life didn’t entirely go to plan. Alongside his journalism Giles has also gone on to establish and lead his own NGO, the Legacy of War Foundation. A tireless campaigner, Amnesty have presented him with their Media Award for Photojournalism. 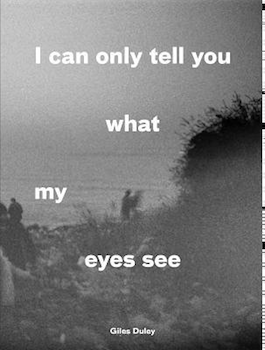