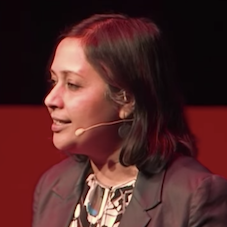 Everyone maintains unconscious biases, but we don’t always understand the causes and effects. Pragya examines the science and data, the neurological, psychological and social contexts of bias, and how identifying and understanding bias can help improve decision making and create healthier, more productive lives.

Dr Pragya Agarwal is a writer, academic, and behavioural and data scientist. Much of her work examines the underlying causes and effects of bias, its many manifestations, and how to tackle it.

Combining data, psychology and neuroscience, as well as stories and examples from everything from job interviews to investments to romantic partners, Pragya looks at what bias really is, and why it’s often misunderstood and wrongly approached. In her book SWAY - Unravelling Unconscious Bias she examines the social, evolutionary and neurological factors within sexism, racism, ablism, ageism and homophobia. Everyone, by virtue of being human, has certain biases and stereotypes, based at least in part on experience, and that help us to navigate the world. She highlights that there is no ‘cure’ to bias, it can’t be ‘trained’ away, rather by understanding it, its roots and effects, the problems and shortcomings biases create can be adjusted for or countered.

Pragya also applies her analytical and multidisciplinary approach to gender and race in her books (M)otherhood: On the Choices of Being a Woman and Wish We Knew What to Say: Talking with Children About Race. The former is part analysis, part autobiography about the choices, science, and social and political views of womanhood and motherhood. Wish We Knew What to Say provides a poignant look at how parents and educators can explain the complexities and inequalities of the world in a way that supports and answer questions, without ingraining attitudes or stifling ambition.

Pragya’s academic career has taken in lecturing and research roles at the Universities of Leeds, Lancaster, and Liverpool, as well as John Hopkins and UCL. She has worked with organisations from schools and colleges to Twitter and Facebook, the UN to the US Department of Defence. She is also the founder of the social enterprise The Art Tiffin and of the gender and rights think-tank The 50 Percent. As well as her books, Pragya has written for publications from The Guardian to Forbes, Huffington Post to Scientific American. She has hosted her own podcast series, Outside the Boxes, challenging stereotyping and examining the psychological, historical and societal roots of bias, and has appeared on BBC radio and TV, Sky News, and broadcast media in the US, Canada and Australia. 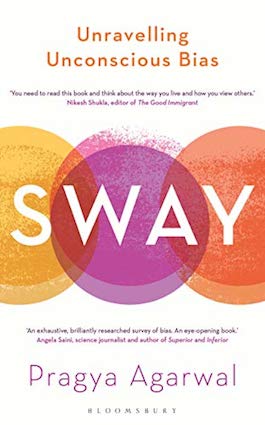 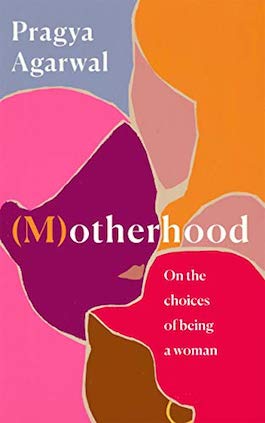 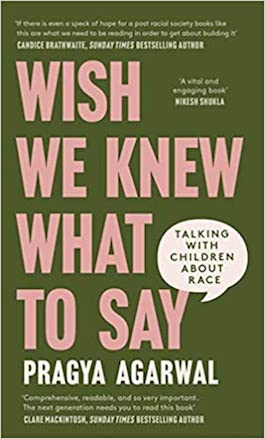