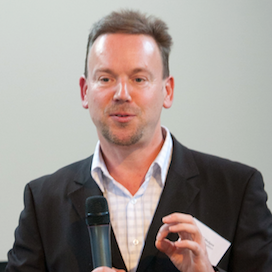 As well as heading NESTA and the Young Foundation, Geoff is also the founder of Demos, a former advisor to Gordon Brown and Director of the Government’s Strategy Unit. He has been involved in everything from social policy to technology, and argues for a ‘social silicon valley’. Listed by the World Economic Forum as a Global Leader of Tomorrow, he also explores the relationships between morality and power, innovation and equality.

Geoff Mulgan is writer, academic and policy expert. A Professor of Collective Intelligence, Public Policy and Social Innovation at University College London he was chief advisor to Gordon Brown in the early 90s. He went on to become Tony Blair’s Director of Policy, head of the Government Strategy Unit and founder of the influential think tank, Demos. He has been involved at the top level in everything from social policy to technology.

Geoff served as Chief Executive of the influential National Endowment for Science, Technology and the Arts for eight years. The government-backed fund is charged with encouraging a climate of innovation throughout society, in politics, education, health, culture and business. With assets of over £350m it’s also the UK’s largest source of seed finance for technology start-ups.

After becoming a Fellow of MIT and training to be a Buddhist monk, Geoff changed tack and worked in local government. He also had spells as a newspaper and BBC reporter, an investment executive, and a lecturer in telecommunications, so has a rare breadth of experience informing a range of ideas. After his time in Whitehall he went on to act as chief executive of the Young Foundation, an independent think tank focused on applying social innovation to improve inequalities.

Geoff's presentations cover a wide range of themes, often centred around the changing needs of communities. He argues for fresh thinking in health and education, harnessing the same entrepreneurial skills as high-tech business; and, on a different note, he analyses the uneasy relationship between government and morality.

Amongst many book which take a positive view of how society and politics can advance, Geoff is the author of Big Mind: How Collective Intelligence Can Change Our World, and Social innovation: How Societies Find the Power to Change. He has lectured in over thirty countries including posts at the Harvard Kennedy Schoo, the LSE, and Melbourne University/ He is listed by the World Economic Forum amongst their ‘Global Leaders of Tomorrow.’

“The best feedback we have had to date.” 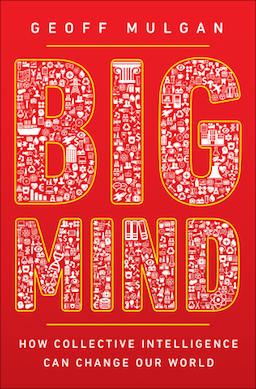 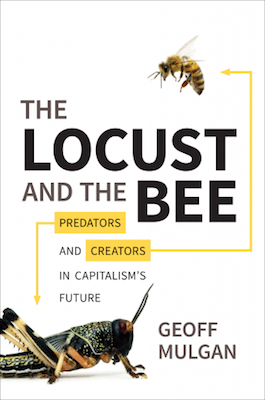 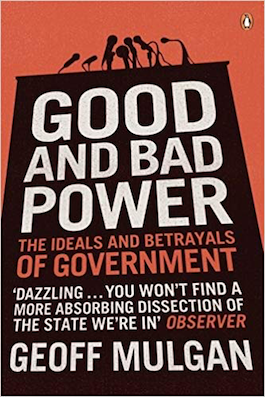