Tom served as the foreign policy advisor to Blair, Brown and Cameron, before becoming British Ambassador to Lebanon (at the age of 36). He is now the Principal of Hertford College, Oxford as well as serving on the Global Tech Panel, promoting the UK creative sector, leading work on the future of learning, and working with businesses to get millions into education. He's also led influential reviews of the FCO and UN. His books give an insider's view of modern international relations, look at diplomacy in the digital age and consider the 21st-century survival skills we need as states, businesses and individuals.

Tom’s work has taken him from leading reviews into modernising the UN and the UK Foreign Office to advising the Global Business Coalition for Education (which uses the private sector to help 59 million children into school) and teaching as a Visiting Professor of International Relations in New York University and the Emirates Diplomatic Academy. He has also debated with Hezbollah on Twitter, and job-swapped for a day with a teenage Ethiopian housekeeper to highlight the abuse domestic staff often suffer (she, on the other hand, grilled a senior politician and held a press conference).

Believing more of the world wish to co-operate than build walls, Tom looks at the big picture issues of global power structures. With examples (and anecdotes) from meetings with the likes of Merkel and Obama, Tom considers the importance of three elements of leadership – inspiration and vision, engagement, and implementation. His bestseller Naked Diplomacy: Power & Statecraft in the Digital Age looks at the opportunities and challenges a connected world presents to policy makers, asks whether companies like Google should be treated more like a nation than a business and examines the need to revolutionise education to reflect the advances of a digital world. He considers the effects of new technologies on everything from the Sustainable Development Goals to the threat of lethal autonomous weapons to building a stronger international community.

His book Ten Survival Skills for a World in Flux focuses on how ESG has become essential to how we make sense of human endeavours. Tom details what his experience advising the Prime Minister at G20 meetings and climate conferences taught him about the gap between geopolitics and sustainability, outlining a roadmap to more sustainable living in a post-lockdown world. He has also written a thriller, The Ambassador, drawing on his unique insight into the highest levels of diplomacy. 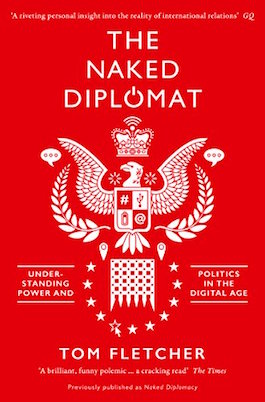 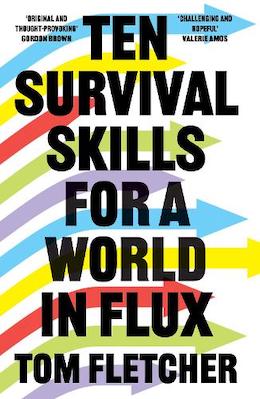 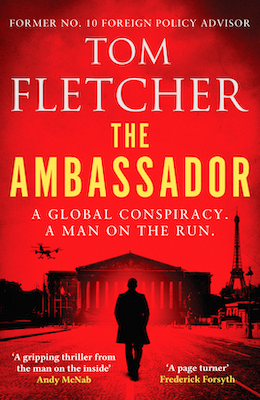