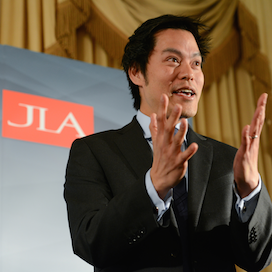 Kevin is both astrophysicist, medical specialist and a natural storyteller. After working with NASA he specialised in lessons from the effects of extremes on human physiology. He is also part of hospital Emergency Response and Major Incident Planning, an air ambulance Emergency Doctor, and worked as a National Clinical Advisor to NHS England during the Covid-19 pandemic. All of this provides a unique insight into how we all cope with risk, planning and making decisions under pressure, as well as teamwork. He’s the author of Extremes – probing the limits of the human body, and hosted 13 Minutes to the Moon, the acclaimed, international hit podcast about the 1969 Apollo 11 mission.

Professor Kevin Fong is a Consultant in Anaesthesia at University College Hospital in London, part of their Emergency Response and Major Incident Planning Teams, and serves with the Helicopter Emergency Medical Service. During the pandemic he was seconded to NHS England as National Clinical Advisor in Emergency Preparedness Resilience and Response for Covid-19. Kevinspecialises in risk, decision-making and innovation, holds degrees in Astrophysics, Medicine and Engineering, and is also a science and medical broadcaster and writer.

In a diverse and varied career Kevin has worked as an academic and completed training rotations at the Johnson Space Center, Houston and the Kennedy Space Center, Cape Canaveral. He founded the Centre for Altitude, Space and Extreme Environment (CASE) Medicine at UCL. CASE's membership includes physicians and scientists with expertise in mountaineering, scuba diving, space flight, human performance and remote medical care. The group looks at the parallels that exist between critical illness and the physiology of extreme environments. The work helped inform Kevin's first book, Extremes: Life, Death and the Limits of the Human Body which explores how the human body reacts to extremes, and the important developments in making survivable what would once have been lethal.

From space travel to emergency medical response, Kevin has combined insights into planning, human reactions and behaviours, engineering and psychology to understand risk and decision-making. As well as UCL he’s worked with NASA and the European Space Agency on the effects of extreme environments. He’s studied the history of science and medicine to provide an insight into how humans have learned to deal with extreme situations both physical and mental. He considers how those that work every day under pressure, stress and with high risk deal with it, make the right calls, and quickly learn from mistakes. Such a broad range of interests and experiences also means Kevin can address how teams work and operate under pressure as well as broader themes of science, innovation, technology and engineering, and health and healthcare.

Kevin has presented a number of acclaimed radio and TV programmes including Channel 4’s Extreme A&E, To Boldly Go and Space Shuttle: The Final Mission for BBC2, and numerous editions of Horizon (including Back From the Dead and How to Avoid Mistakes in Surgery). He also hosted the BBC's award-winning international hit podcast 13 Minutes to the Moon, revealing the dramatic but often overlooked moments before the 1969 Apollo 11 moon landing, the people and events that made the impossible a reality. He’s a regular on various programmes on the past, present and future of space travel and has made Radio 4 documentaries on Scott's Legacy and split-second decision-making. He has also appeared on Channel 4's Ascent of Mars Mountain and the BBC's The Royal Institution Christmas Lectures. 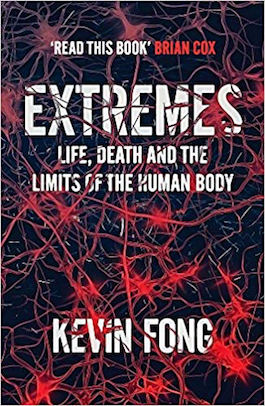 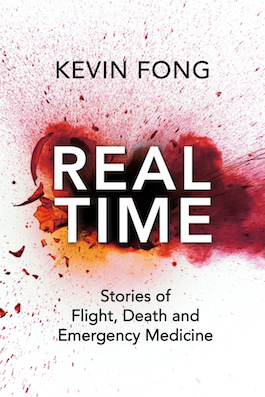