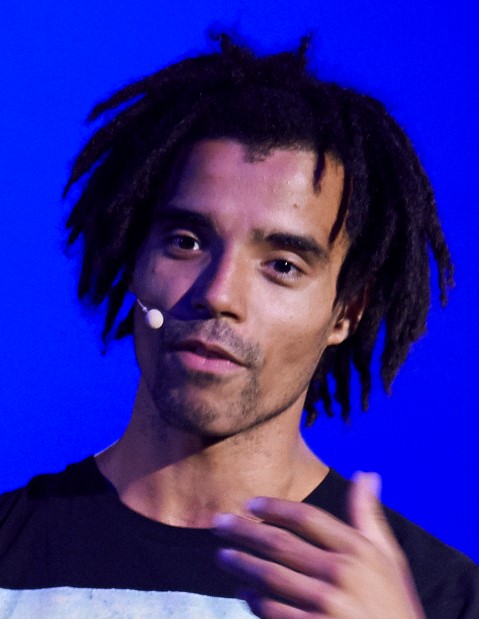 Akala has become a renowned voice and activist on race, class and the lingering effects of imperialism in Britain, exemplified in his music, poetry and writing. He is the author of the bestseller Natives: Race and Class in the Ruins of Empire.

Kingslee Daley, better known by his stage name Akala, is a rapper, writer, activist, poet and social entrepreneur. He is the founder of the music theatre production company The Hip-hop Shakespeare Company and the author of Natives: Race and Class in the Ruins of Empire.

Despite being in the top 1% of his GCSE year, Akala was placed in a special educational needs group and from a young age faced the reality that he would experience life very differently to his white classmates. Despite the discrimination and obstacles he endured in education, Akala’s intellectual curiosity wasn't dimmed, but was encouraged by a culturally rich life outside school. He spent most of his free time at the Hackney Empire theatre where his stepfather was a stage manager, and later he attended a pan-African Saturday school, developing his understanding of Britain’s problematic relationships with race, class and ethnicity.

Channeling his creativity into music and poetry, Akala's work considers themes of race, politics, poverty, social conditioning, identity and self-deception. His theatre company seeks to tackle prejudices and politics, and to give a voice to those often marginalised in society, whilst also understanding how Shakespeare and hip-hop both reflect and shape their times, ideas, and attitudes.

Akala's award-winning book Natives offers an analysis of structural racism and class oppression in contemporary British society. In it he examines Black British history and imperialism, how quick the education system is to ignore this important aspect of Britain’s past, and how that reinforces inequality. He also discusses the effects of early education and the media in shaping our cultural perception, as well as objectively identifying white privilege and the importance of acknowledging its existence in order to understand the modern world. He also speaks on Black American History, from slavery to rebellions to achievements in science, politics and the arts, and what the global anti-racism movement means for the future.

Akala has appeared on Channel 4, ITV and the BBC on programmes from Question Time to Good Morning Britain to his own documentary, Roots, Reggae, Rebellion. He has performed all over the world, has won the MOBO Award for Best Hip Hop Act, and been names by Powerlist as one of the 100 most influential Black British people. 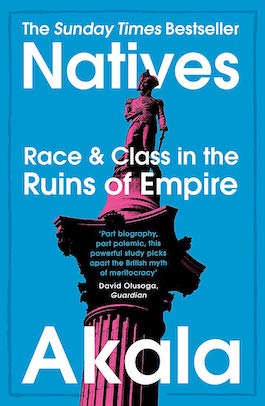