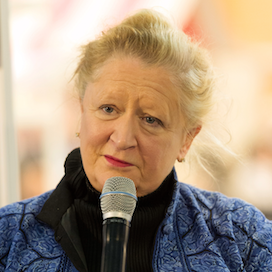 Now an acclaimed business author, Margaret has published five books largely addressing the nature of effective leadership and challenging many of the assumptions and stereotypes that business has adopted. Her most successful book is Wilful Blindness in which she examines why we ignore the obvious and the implications of choosing to turn a blind eye to potential problems. In The Naked Truth: A Working Woman’s Manifesto and Women on Top: How Female Entrepreneurs are Changing the Rules for Business Success, she examines how women executives are perceived, and how they perceive themselves, how things are changing, and need to change further. A Bigger Prize looks at what it takes for individuals and organisations to be truly creative and collaborative whilst Beyond Measure: The Big Impact of Small Changes looks at how organisations can identify small but significant changes to their strategy and operation, and the effects on the people and practices that can lead to large improvements. All of these works explore why and how companies packed full of talented, motivated and committed executives fail to spot major problems or to capture the full intellectual, innovative capacity of their people.

The room falls silent whenever Margaret speaks – like a grounding, unifying experience. She speaks softly but confidently as she explains what we need from today’s leaders and how to optimise workplace culture. She tells stories of good and less good practice, backed up with top grade research and years of business experience. It isn’t rocket science, but that’s the point: she talks with such clarity and lack of cliché that every word sticks. JLA Agent Octavia Rothwell 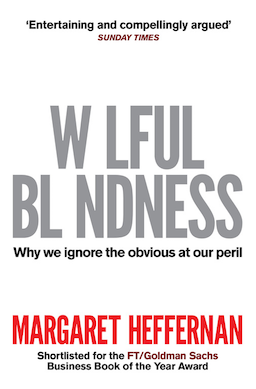 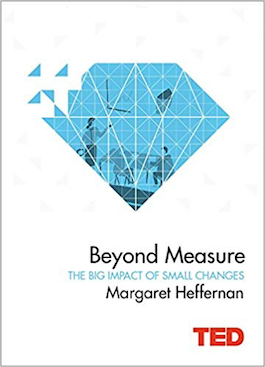 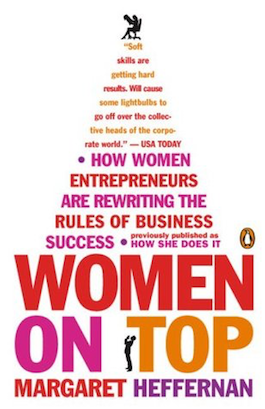 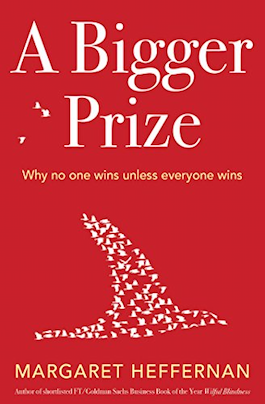