What makes us human? That’s the question that has vexed philosophers, scientists, priests and poets for the whole of history. We look for things that are unique to humans – culture, art, tools, sex for fun, emotions – but the more we search, the more we find continuity with nature.

Take tools for example: we are obligate tool users, and have been for millions of years. Charles Darwin though that humans were the only creature that uses tools, and indeed the oldest known member of the human family was a tool user some 2 million years ago – even its name reflects that: Homo habilis – handy man. But we now know that thousands of animals use also tools to aid their survival, some more creatively than others. Dolphins in Shark Bay in Australia nurdle sponges onto their beaks to protect themselves from getting scratched up on the craggy sea floor when hunting for lobsters and crabs. Boxer crabs themselves wave stinging anemones in the claws to ward of predators, like deranged cheerleaders. Chimpanzees sharpen spears with their teeth to kebab sleeping bush babies. Black kites start new fires to flush out small critters from the Australian bush. 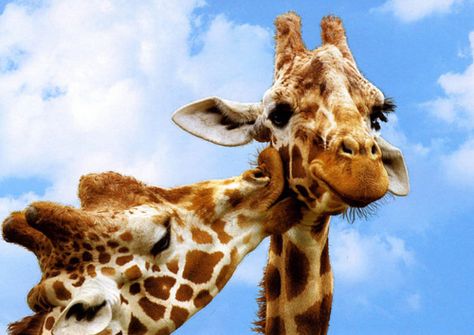 And so the list goes on and on of things that we once thought singled us out as being special, that turn out to rather more common that we had supposed. This is why we are nature’s most paradoxical creature. We have the same cells, proteins, DNA as every organism that has ever existed, and we evolved via the same mechanisms. We are apes, mostly bald, descended from other hairier apes. And yet look what wonders, and what horrors, we are capable of.

But there is a facet to humankind which is unique, and that is the way we share ideas. For tens of thousands of years, humans have been exchanging ideas not just within family groups, but across our species. Humans are a species of experts. No other organism has talents so unevenly distributed. If you want to learn how to do something, you ask someone who knows. Every time you engage with another member of our species, you are sharing a unit of information. No other organism does this with such efficiency and skill. And we do it with almost every breath.

It is in the sharing of ideas that humankind flourished. Many animals learn, but only humans teach. Every species is special, which is another way of saying that none of them is. But what makes us special is that we are a species of teachers.

Adam Rutherford is a science speaker,  host of Radio 4’s “Inside Science” and author of “A Brief History of Everyone Who Ever Lived”. To book him (or any other speaker) for your event, contact JLA here.