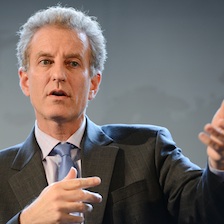 Todd Buchholz (US) Add to Favourites

To book Todd Buchholz (US) please contact your JLA Agent.

As well as serving under George Bush Sr, Todd has headed a $15bn hedge fund, lectured on economics at Harvard and co-produced a Broadway hit. He has also written about global upheaval in Market Shock. Todd looks at macro and geopolitical issues, like the crisis in Syria, and the impact they have on financial markets and business strategy.

Todd Buchholz is a former Director for Economic Policy at the White House, a managing director of the US$15 billion Tiger hedge fund, and an award-winning economics teacher at Harvard. Todd addresses economics, finance, policy and business strategy with a rare degree of wit and engagement.

In addition to his government, business and academic work, Todd is the author of a number of best-selling titles which have become recommended academic texts including New Ideas from Dead Economists, Bringing the Jobs Home, New Ideas From Dead CEOs, Rush: Why You Need and Love the Rat Race, and The Price of Prosperity: Why Rich Nations Fail and How to Renew Them.

In presentations Todd looks at where the world is and where it’s going, providing a global view of politics, economics, society and culture. Whether it’s the US’s new place in the word, Europe’s assorted crises, Russian expansionism, or China’s investment in Africa, he provides an entertaining and incisive look at what it means for businesses and individuals.

Todd has also served as President of the G7 Group, Inc., an international consulting firm, whose clientele included many of the top securities firms, investment banks and money managers in New York, London, and Tokyo.

Amongst other things Todd is a regular columnist and commentator for the Wall Street Journal, New York Times, and NBC, a contributing editor at Worth magazine, a novelist, and co-producer of the musical Jersey Boys. He is also the developer of the Math Arrow, an acclaimed method of teaching maths and is CEO of Sproglit, a company that applies the method to classroom software and materials. Todd has spoken for many of the world’s largest companies including Microsoft, IBM and Goldman Sachs and is noted for his ability to combine incisive economic analysis with accessible, engaging examples and entertaining delivery.

“We can all relate to what he has to say”

Todd is not the brash, over-bearing financier his Wall Street to White House CV suggests. He uses a host of unconventional analogies to explain what’s going on in the markets, geopolitics and economics. Mix this with unbridled enthusiasm for business, sharp intelligence and delivery bordering on stand-up. You can expect lessons from history, politics and showbusiness. JLA Agent Simon King 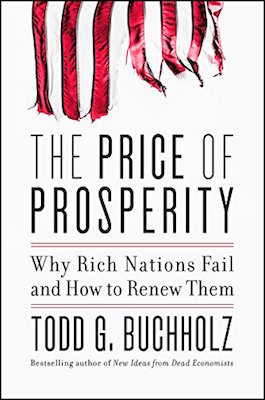 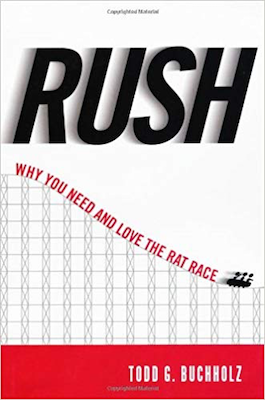 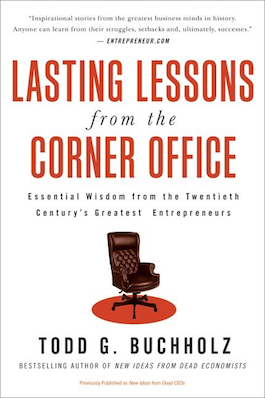